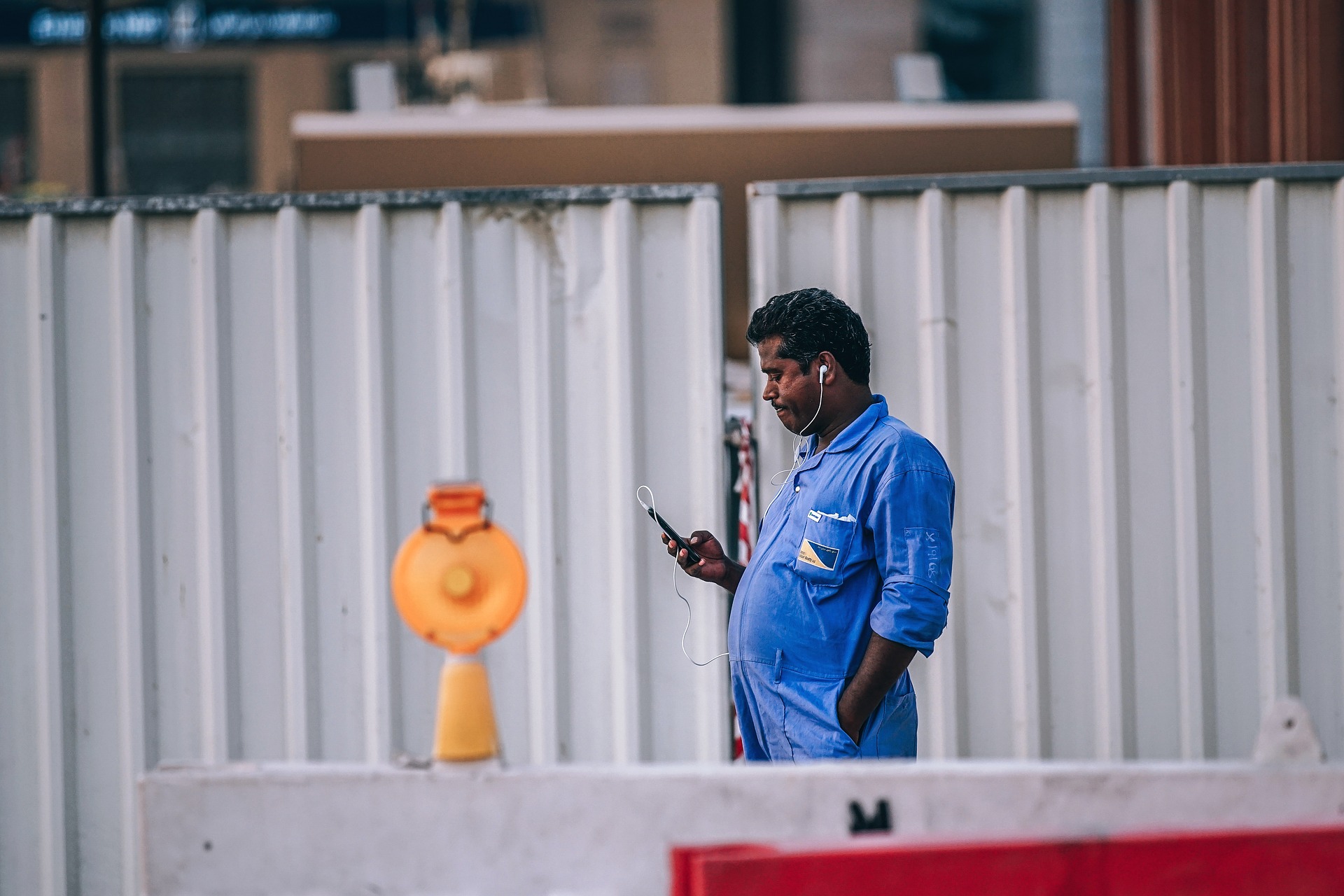 That’s right, we’re talking about it.  The myth (?) that most people believe and the topic that contractors often avoid.  I wish I could say that this was completely baseless and unfounded, but most people have experienced the no-call/no-show at least once.  While I won’t deny that this reputation existed, I can promise you that it is not industry-wide.  So, let’s get into it.  Why are contractors so unreliable?

Contractors are often considered to be unreliable because of the reputation earned from inexperienced or unprofessional craftsmen.  Not every contractor is unreliable and most, in my opinion, are stand-up and responsible tradesmen.  However, there have been enough bad experiences through time to make this reputation stick and all contractors must feel the repercussions.

It may seem easy to blame new contractors or the bad apples of the bunch but to learn more about why these groups may own part of the blame, keep reading.

A new contractor may find him or herself to be deemed unreliable due to several reasons.  But most of these reasons relate to their lack of experience in the trade or even as just a business owner.

For instance, one of the more common mistakes that an inexperienced builder, plumber, or another kind of tradesman might make is estimating the proper time it takes to complete a project.  Most new professionals struggle with the understanding that not every job is going to go according to plan and there most certainly will be speed bumps along the way.  At Calahan Bath, we make sure to overestimate the time of completion for situations just like this.  In fact, most contractors with experience know when to apply this same strategy.

Another example of this inexperience is not understanding the ebbs and flow of suppliers.  By relying on just one supplier, items could often become unavailable or delayed which in turn will extend your project.  Most contractors must be aware of the likelihood of this happening and often have a backup plan.  Something custom ordered will obviously take longer but for most general items, other trusted vendors are available for the contractor to work with.

This is not to bash new companies or individuals trying to make their way in the industry.  Everyone starts somewhere and proper training will help avoid these scenarios.  It’s just a simple fact that not everyone gets that proper training and learns these tricks of the trade.  Too often, new businesses will pop up out of the ground, offer the lowest price, and unfortunately, the quality of work could match.

Unprofessional Craftsmen Can Be A Dime A Dozen

Don’t ask me why it happens, but it just does.  So many times, you hire someone or call a company to come out give you an estimate on a job, and they just don’t show.  I wish I had an easy answer as to why this is this case, but it could really come down to several reasons.  None of which make it easier for the customer.

One possible reason could be the supply and demand factor.  While the contractor hasn’t even seen your job yet, they may have already had someone offer to hire them and put down a deposit.  While most professional contractors don’t work this way (pull a no-show), there are enough of them to make the reputation stuck.  Going where the money is, is a common theme among many craftsmen.  This could be because of past experiences where they were not paid for work and the promise of fresh payment is too much to pass up.  Or maybe they were offered a better job which essentially pays them more money for less work.

Whatever the reason, it is unfortunate, and the good professionals out there must work every day to turn this perception around.

Another reason these unprofessional professionals earn their reputation is by walking out on an unfinished project.  Another situation I just can’t understand is the harm it does to your business and credibility should be enough to finish even the most difficult of jobs.  Some tradesmen simply just don’t get along with their customers or see eye to eye on the scope of an agreed-upon project.  While most people in the working world are used to not getting along with everyone, many contractors are their own bosses and may decide to leave before the work is finished.

This can create two separate problems.  First, the power struggle comes into play.  It’s your home that renovations have already started on and you may need them more than they need you.  I hate to say it, but some of these bad apples will see it this way.

Besides the power struggle, the second problem is that there are often little to no repercussions for a contractor walking out on a job.  Based on stories I’ve heard from other customers dealing with this exact issue, often, no legal actions are ever taken, and the homeowner is out some money, with a half-finished project.

You may be asking why they didn’t go to court?  Well, it depends on the size of the project.  Many times, the court fees alone will far outweigh the cost of the renovation or repair.  Not to mention, if you do win in court, there is no guarantee the contractor at fault will have the capability of paying you.  In fact, if this is how they conduct business, I’d be willing to bet on it.

What Should You Request From A Contractor Every Time You Make A Payment?

To better help you avoid situations like the above, whatever your payment structure is like when exchanging money, there are a few things that should always be discussed.

First, review any work that has already been completed and make sure it is up to your expectations.  Hopefully, it is not too late to make any changes before the job gets too far along if that is what you desire.

Second, discuss the next steps of the project and what should be expected.  This will include a timeline, fundamental changes that need to take place, and any other issues that might arise with the mapping out of future work.

Finally, reconfirm the final cost (or next payment).  When is it expected?  Does it match what you’re agreed-upon amount was during the start of the work?

How To Tell A Contractor They Didn’t Get The Job

Did you see any warning signs when you first met with the contractor?  Were they late for the appointment?  Did they seem standoffish or unprepared?  If so, it’s ok to keep looking, even if he or she was the only one who called back.  In fact, we would recommend it.

So, how do you tell the contractor they didn’t get the job?

Be upfront.  Most contractors hate wasting time.  If you know you don’t want to work with them, just tell them you are going in a different direction.  Most professionals understand what that means and will leave it at that.  They will thank you for your time, leave you a business card, and be on their way.  I hope you enjoyed the article, and even more importantly, I hope you might have changed your mind about contractors.  We tried to shed some light as to why there are some unreliable professionals out there, but we aren’t all like that.  I would argue that the majority of us are very trustworthy and true to our word.